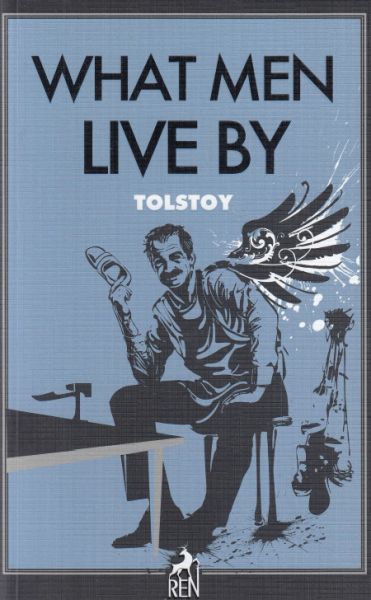 What Men Live By

What Men Live By

“Remember then: there is only one time that is important - Now! It is the most important time because it is the only time when we have any power.” Not only knowing the human nature very well, but also being able to reflect that in his works, Tolstoy contemplates on the questions that human beings ask themselves and look for their answers for centuries. In this short but impressive book, he makes a story out of them with his philosophical approach. Consisting of several short stories, it displays a literary success such as to be guide on the notions like goodness, malignancy, modestness and greed. What do human beings need in life and live for? What are the things that they aren’t given, they haven’t thought about, they couldn’t find while the life is going on, they feel the lack of? What do people live by? What Men Live By is work that satisfy the ones contemplating on this questions.