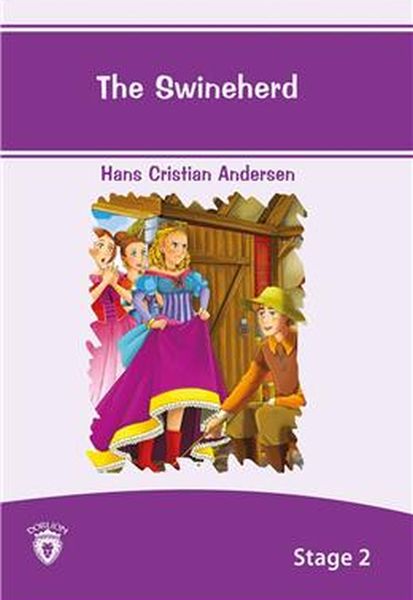 So the Prince was appointed "Imperial Swineherd." He had a dirty little room close by the pigsty; and there he sat the whole day, and worked. By the evening he had made a pretty little kitchen-pot. Little bells were hung all round it; and when the pot was boiling, these bells tinkled in the most charming manner, and played the old melody.