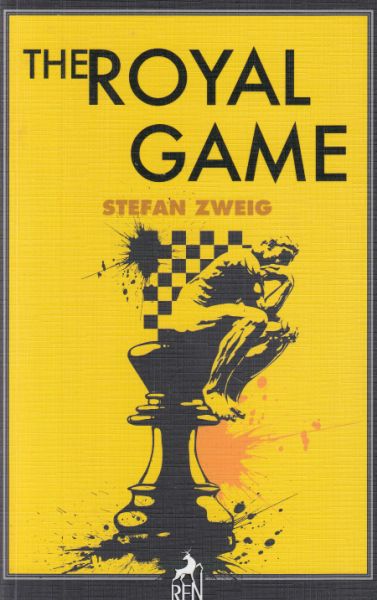 “The more one limits oneself, the closer one is to the infinite.” Chess (also known as The Royal Game) is the last work by Austrian author Stefan Zweig, just before he dies. The story unfolds on a cruiser sailing from New York to Buenos Aires. The passenger realizes that there is a reigning world chess champion on board, Mirko Czentovic, and they try to challenge him. There is only one mysterious man who could help them to beat this arrogant champion: Dr. B. a lawyer who was tormented and isolated by Nazis, learning how to play chess in his imagination. Chess, which we can consider as his farewell to life, has a long term impact on reader by sorting out the chess game, its tactics, the conflicts and the deep roads in human nature.