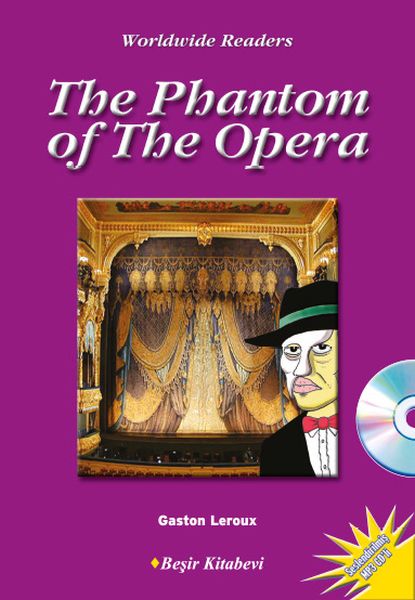 The Phantom of The Opera Level 5 CD'li

The Phantom of The Opera Level 5 CD'li

Everyone in Pans was talking about the ghost at the Opera who was so mysterious and could not be seen. The managers and the lovers suffered from the Phantom but unable to solve the mystery behind it. You will want to solve the mystery behind the unusual events by passing through the secret corridors and trap doors in the Opera and find out the reality behind the ghost. Maybe you will love him or hate him when you learn his story.