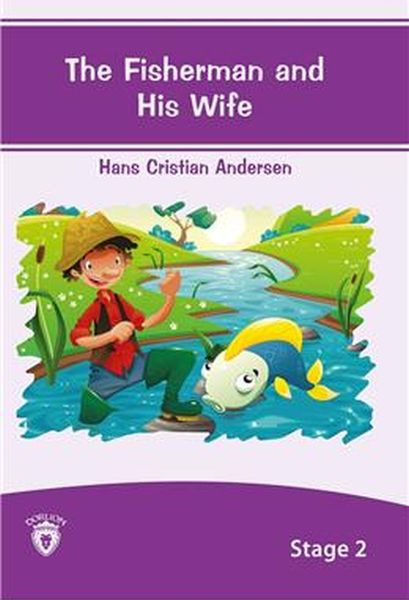 The Fisherman And His Wife Stage 2

The Fisherman And His Wife Stage 2

Then the fisherman went home; and as he came close to the palace he saw a troop of soldiers, and heard the sound of drums and trumpets. And when he went in he saw his wife sitting on a throne of gold and diamonds, with a golden crown upon her head; and on each side of her stood six fair maidens, each a head taller than the other.