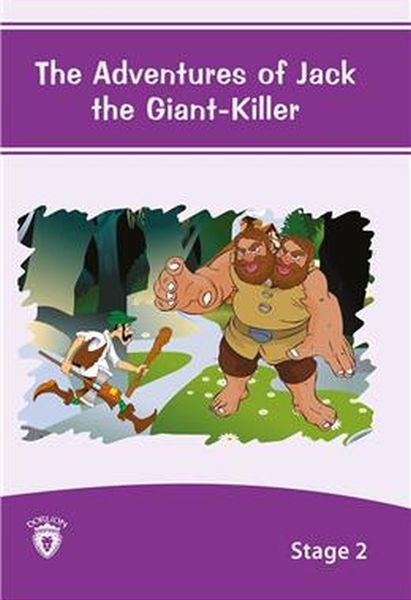 The Adventures Of Jack The Giant Killer Stage 2

The Adventures Of Jack The Giant Killer Stage 2

The giant could not see Jack, of course. Then Jack came nearer and killed the giant with his magic sword. After that he went into the giant´s cave. He passed through many rooms, and came at last to a large room where was a boiling copper and a large table, at which the giant usually had his dinner. In the next room, behind an iron gate, Jack found a lot of captives. The unhappy captives told Jack that the giant had caught them and every day he killed and ate the fattest among them.