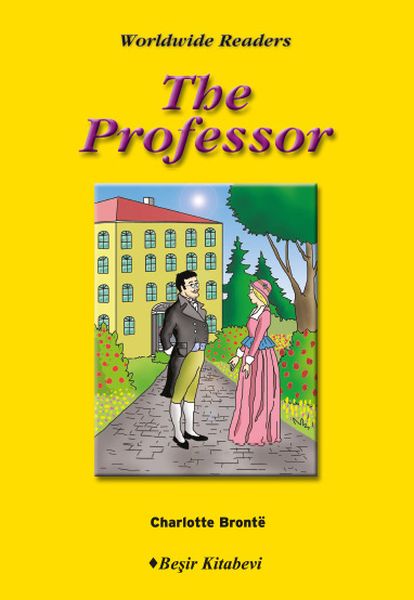 William Crimsworth tries to release from the social bondage of his family. After trying several jobs, he becomes a professor. Ttien his life changes rapidly both academically and romantically. Even he could not imagine what has happened to his life.