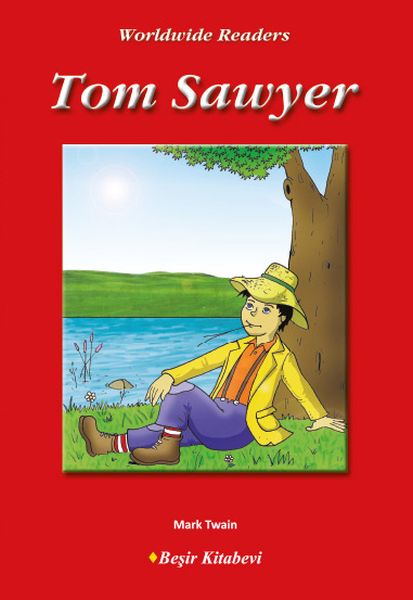 The Adventures Of Tom SavvyerTom Sawyer lives with his Aunt Polly. He is a naughty and adventurous boy. He hates school and likes to play with the other boys. His best friend is Huckleberry Finn the boy that every mother hates The two enjoy a series of adventures and tney astonish the readers with their intelligence.