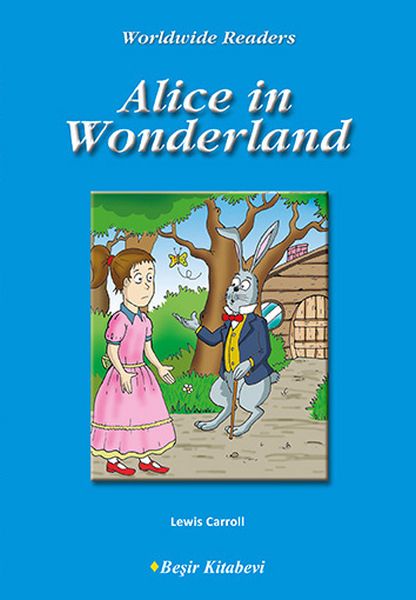 Alice in Wonderland - a merry travel through the imagination. it telis the story of a girl named Alice who falls down a rabbit-hole and the adventure begins. She discovers a whole new world where she can grow and shrink as much as she likes. Alice meets up with many interesting creatures through out the book. The Wonderland described in the tale has a lasting popularity for children as well as adults.